This tour is a walk down Jefferson Street, the heart of the black community. We’ll visit black-owned businesses and learn how Jefferson grew to become a diverse neighborhood powered by education and entrepreneurship.

Together we’ll explore the historic Jefferson Street, the heart of the African American community in Nashville. By pooling their resources together, black people in the Jefferson Street community were able to form hundreds of successful black-owned businesses. These businesses and the community begin to decline as racial tension increased during the 1960s civil rights struggle. As a result, targeted efforts were made to destroy the community, and they never fully recovered. This North Nashville neighborhood is now battling the threat of gentrification. The Nashville Neighborhood Diversity Tour explores diverse art, music, history, businesses as well as the historically black colleges and universities. Join us on this guided walking tour of Nashville focused on the diversity of the Music City.

Among the many stories highlighted on the tour are:

This tour will continue rain or shine.

A Peek Inside the Tour

Please enable cookies in your browser to place a booking

Please note: This product is on request. We will confirm availability within the shortest possible time after we receive your order.
Contact us 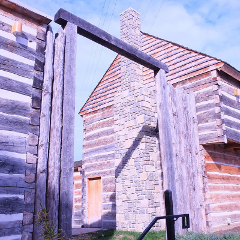 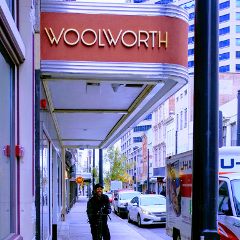 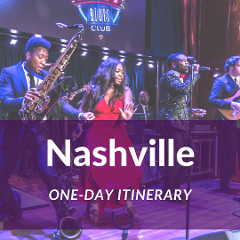